Trust us for all your lawn care needs.

With our lawn care, we will help keep your grass greener! 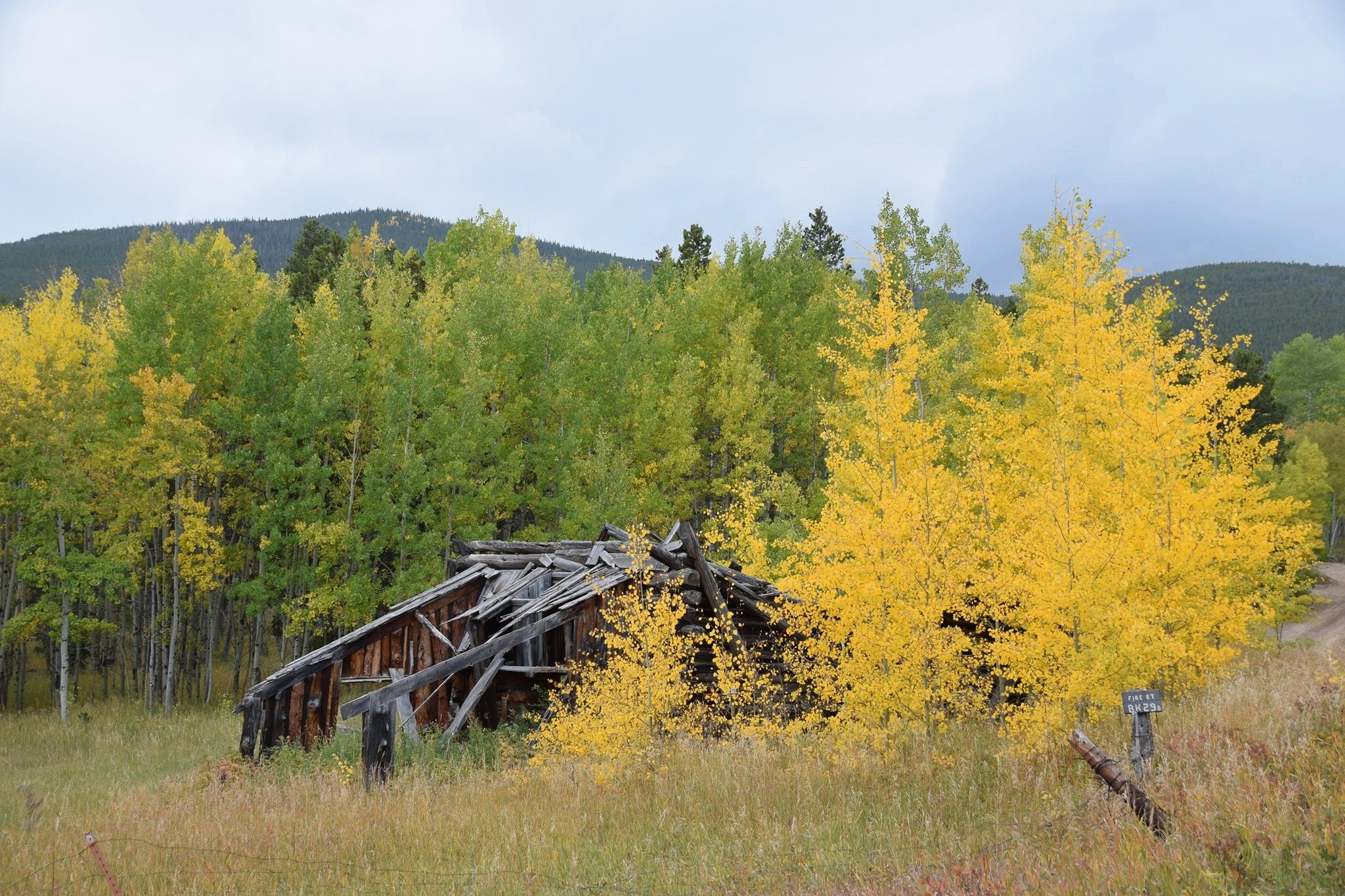 Bob and Tammy Dalbotten, residents of Denver for over 30 years. After working six years as a licensed manager for a prominent national lawn care company, Bob began to grow tired of the “big business” approach to landscaping. He and Tammy formed Mr. Greenjeans Landscape Services in 1991.

Bob felt that they ran their corporation ‘economically’ instead of ‘agronomically’. Meaning their practices were good for the bottom line, but not always good for the customer.

Bob was concerned when he heard customers remark that they often had to hire three or four companies to cover all their landscape needs. Instead, they wanted to be able to make one phone call to one company that would provide it all:

Bob and Tammy made a personal commitment to form that company. They started Mr. Greenjeans Landscape Services with only a used pick-up truck, two push mowers, a spreader and, of course, a wealth of experience. Their first year they served twenty customers. Over Twenty years later they have provided service to thousands of satisfied homeowners in North and West Denver and are still growing.

Mr. Greenjeans Landscape Services is truly a family owned and operated business. Bob and Tammy’s son, Travis, has been behind a mower as part of the crew since he was seven years old. Travis joined the company full-time in 2002 as the manager of the sprinkler department.

Our company pays special attention to the details of lawn care and tree care  to ensure the complete satisfaction of each client.

Lawns are beautiful, but lawn care can be complicated. Our knowledgeable staff will care for your lawn using tested, proven, and ecologically gentle techniques. By treating your lawn as its own ecosystem, we make sure that it stays healthy, strong, and looking great!

Here is how you prepare your sprinkler for cold weather before I get a chance to winterize your System. Please call if you have any questions.